All Collections
Design
Why does the area engraving on my online proof look wrong?

Why does the area engraving on my online proof look wrong?

Make sure your area engraving turns out well

Written by Shannon Birt
Updated over a week ago

Objects for area engraving need to be made up of joined lines for the laser to understand where to engrave. There are three common reasons why area engraving might not look right on your proof:

Some software's (especially CAD) have trouble exporting closed objects for engraving. Here is an example, the vector paths look like this:

But when area engraving is selected the actual fills end up patchy:

If you've used the explode function multiple times on your fonts this may have broken them up too much.

The fixes (pick one of these) 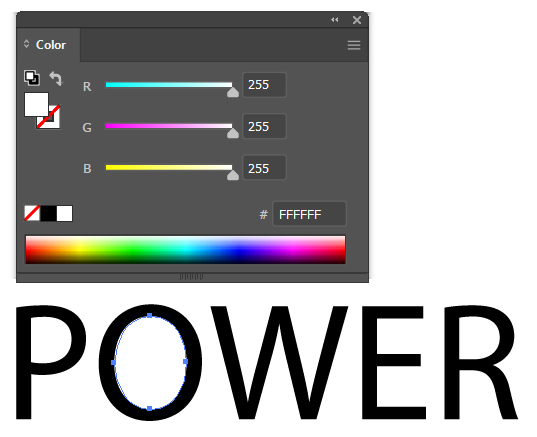 Proof when area engraving is selected:

Remove the while filled objects from the black filled objects. Adobe Illustrator has a 'pathfinder > minus back' tool that works well for this. 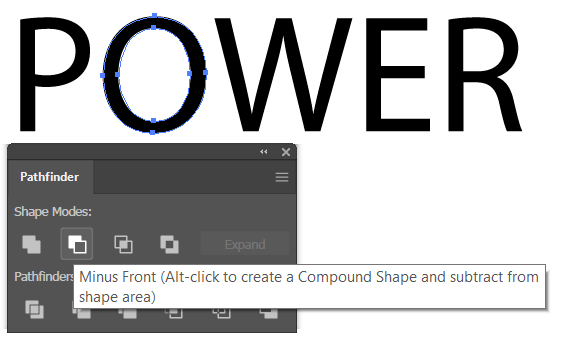 The thickness of a stroke does not register upon upload, so you need to convert any thick strokes to objects with a fill for area engraving to retain the width.

Below you can see a thick stroke on the left, it only actually contains a very thin vector line that is too thin for area engraving to turn out well.

On the right you can see the same line, that has been converted from a stroke to a fill. The vector information here is a rectangle with an area the laser can see for engraving. 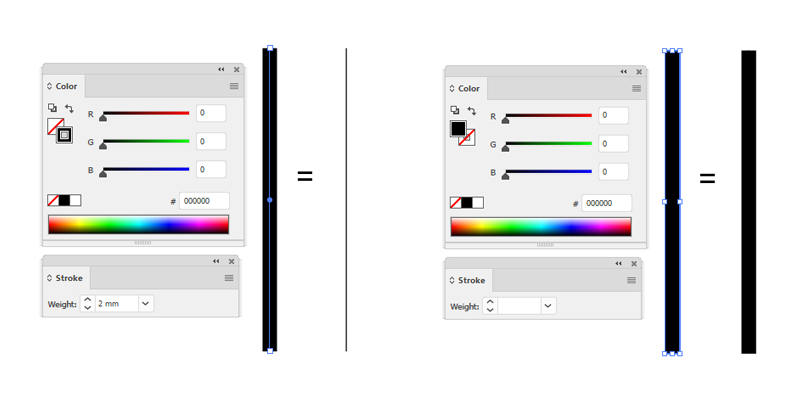 Use the outline stroke function in your design software. Convert strokes in Adobe Illustrator like this (Object > Path > Outline Stroke) and in Inkscape like this (Path > Stroke To Path).

Did this answer your question?